Tom Goossens (director) started on the Drama course at the KASK in 2012. From his third year in the Bachelor course he focused on directing opera. His first research project on acting combined with classical singing developed into his production Ahimé, an opera monologue performed by Ellen Wils. A year later, in 2017, his Master’s graduation project, Don Juan, was selected for the main programme at Theater Aan Zee, the Jonge Hartenfestival in Groningen and the Operadagen in Rotterdam.

As from 2018, Tom Goossens was a resident at Translab, the project for young theatre-makers at Muziektheater Transparant. Under the aegis of Translab and with his own company, DESCHONECOMPANIE, he created Così and Le Nozze which, together with Don Juan, make up DEDAPONTETRILOGIE, three adaptations of Mozart’s operas that have libretti by Lorenzo Da Ponte. The three productions were on the bill at Opera Ballet Vlaanderen, La Monnaie/De Munt, Operadagen Rotterdam and Theater Aan Zee.

In early 2019, Goossens created his first production for children: Banket! Of De Wraak Op De Macbeths, for Opera Ballet Vlaanderen. As from 2019 he became a ‘young theatre-maker in residence’ there. His schedule includes directing a semi-scenic production of Kurt Weill’s Der Jasager, work as assistant director on several productions, and directing his first opera with a symphony orchestra, Ravel’s L’Heure Espagnole.

In the summer of 2021 Tom will add Verdi’s Rigoletto on the adaptation-repertoire of DESCHONECOMPANIE; together with theater ensemble Comp. Marius. The premiere of the French version is planned in 2022 at Opera Grand Avignon.

Tom combines his artistic work with teaching Music-Theatre Training in the classical singing class at the Conservatory in Ghent and with a doctoral research in music theatre at KU Leuven. 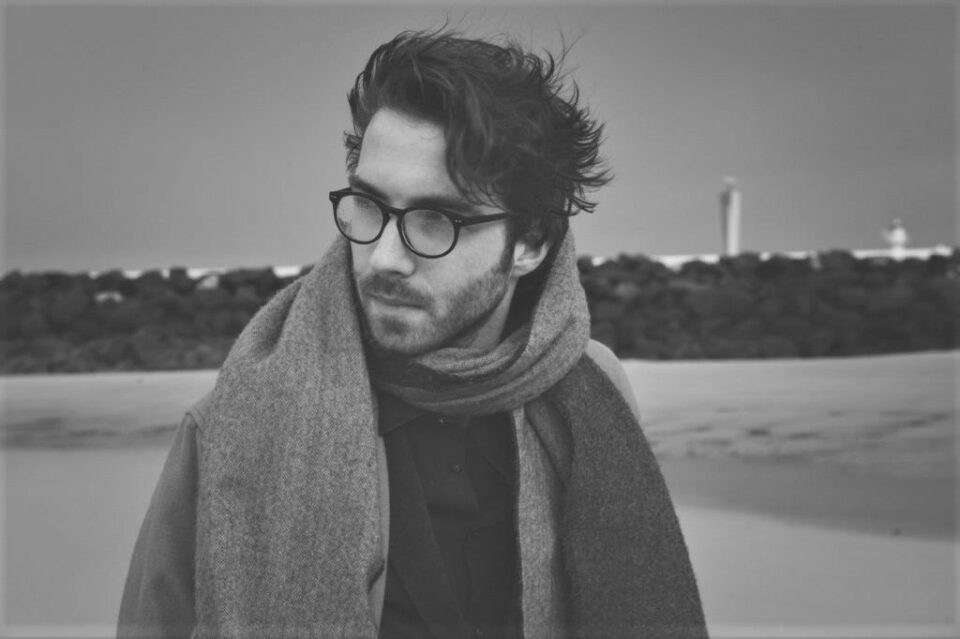