She has a broad experience in Mozart operas, having collaborated as chief repetiteur and coach in almost twenty different productions of his opera’s, starting from Così fan Tutte with Claudio Abbado. In particular she has worked as a conductor in the three Da Ponte’s and Zauberflöte. 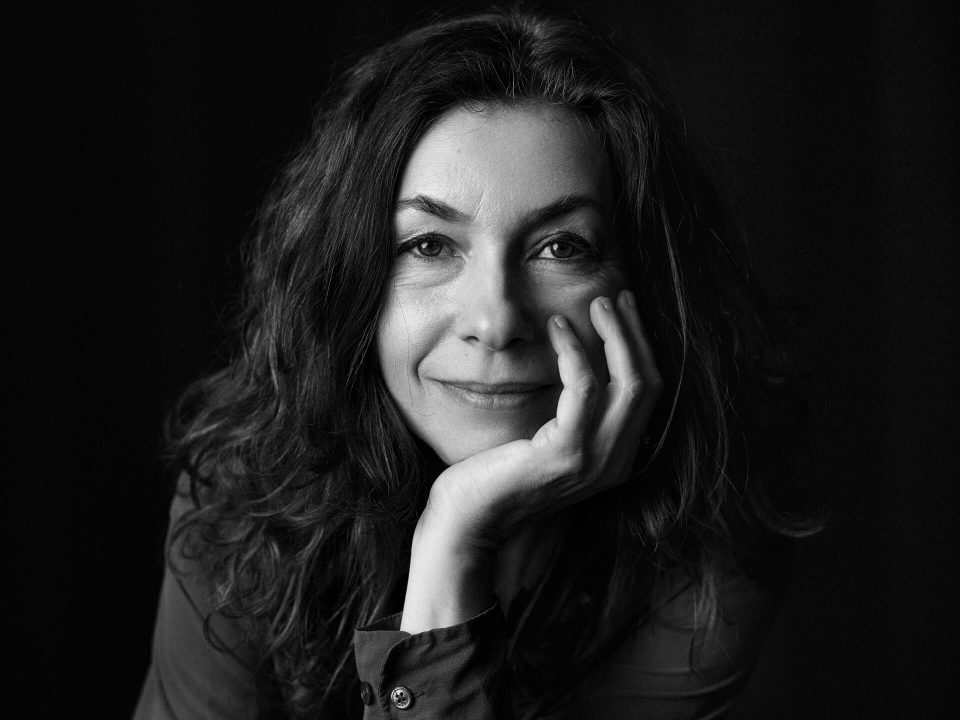