Manuela Kursidem was born in Salzburg and studied law and theatre science at the university of Vienna, Austria. During her studies, she worked as assistant for Prof. Dr. Marcel Prawy, chief dramaturge at the Staatsoper Vienna, and concluded an internship as assistant for production at Theater an der Wien. She cooperated on the Erstes Internationales Clowns-Festival at the Wiener Festwochen in 1981.

During the 1980s decade, Kursidem worked as artistic administrator for theatre agencies Ioan Holender (Vienna) and Dr. Germinal Hilbert (Munich). In 1991, she founded an independent artistic management in Munich (licensed by Bundesanstalt Arbeit Nürnberg). A year later, Kursidem obtained the license for an independent agency for opera and concert in Vienna, Austria. As an agent, she cooperated with Michael Lewin at International Artists’ Management between 1992 and 2009. In 2020, Kursidem re-organised the Association of German-speaking opera agents. 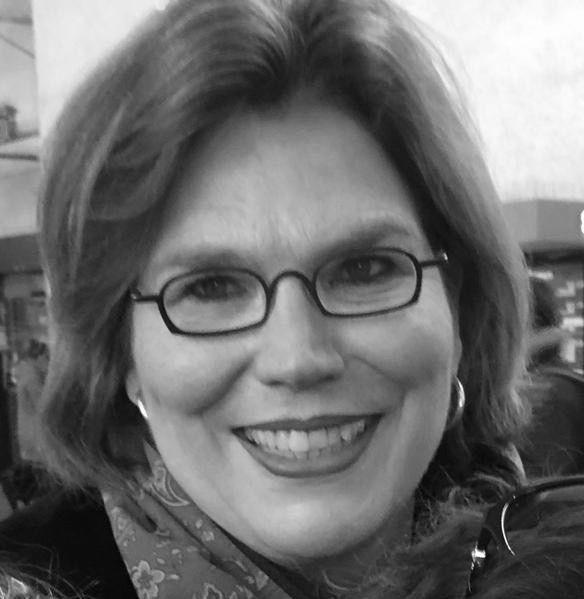