She sang her first soprano role, Sieglinde (Die Walküre), in Essen and subsequently joined the Deutsche Oper am Rhein, where she also sang Leonore, Ortrud, Kundry, Feldmarschallin, Färberin, Ariadne and Elektra. In 2014 she was nominated for the Principal Soloist Grammy Award for her participation in Christian Thielemann’s Ring recording. Engagements this season include Ariadne and Turandot for the Deutsche Oper am Rhein, Die Amme (Die Frau ohne Schatten) in Hamburg and Herodias (Salome) at the Wiener Staatsoper. 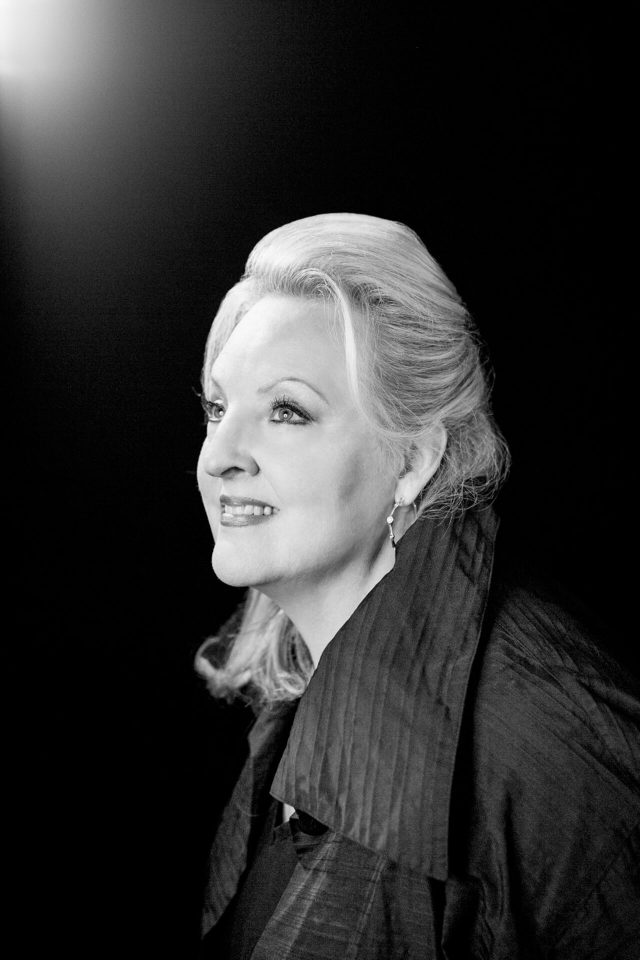