Victoria Perez-Santisteban (Granada, 1990) is a Spanish soprano. Her music education started at the age of six with the violin. After two years studying singing at Koninklijk Conservatorium of Brussels, she returned to Spain where she finished her Bachelor’s degree at the Conservatory ‘Joaquín Rodrigo’ of Valencia, where she also received a Master in Opera Performance. She studied with Ana Luisa Chova, David Menéndez, Lola Arenas, Margarida Natividade, Ofelia Sala and Claudine Arnaud among others.

Selected in 2019 in New York by the Miami Music festival (MMF), she sang the main role of Margarita Xirgu in  Ainadamar  (Golijov) under the direction of Jennifer Williams and conductor Francesco Milioto.

She also performed the roles of Almirena in Rinaldo (Händel), Dido in Dido & Aeneas (Purcell), Titania in The Fairy Queen (Purcell) and Despina in Così fan tutte (Mozart). 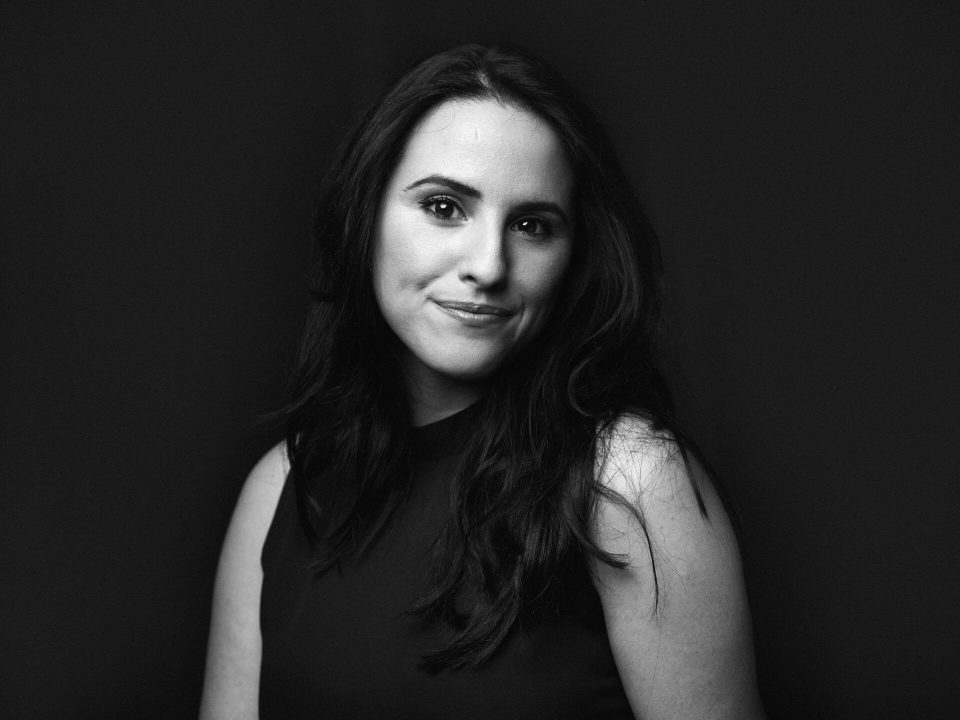