The young Korean baritone Sunghwan graduated from Kyunghee University after completing a Master’s degree in Performance in Advanced Performance under Hyung Kyu Kang. He gained his Bachelor’s at the same university, and was awarded 1st Class honours.

These achievements led him to various concerts, operas and recitals including a Gala Concert with Gyeonggi Philharmonic and Marcello in Puccini’s La Bohème. Sunghwan performed with numerous National Symphony Orchestras, and had a solo recital at Kukje Art Hall.

Last year, Sunghwan was a Young Artist at the Georg Solti Academia, and in great demand. Sunghwan has worked and collaborated with many artists, such as Sir Richard Bonygne, Barbara Frittoli, Roberto Frontali, Jonathan Papp, Anthony Legge and Rodrigo de Vera.

Next year, he will be making a debut as Figaro in Rossini’s Il Barbiere di Siviglia at the Swiss Ticino Music Festival and Schaunard in Puccini’s La Bohème at the Korea National Opera. 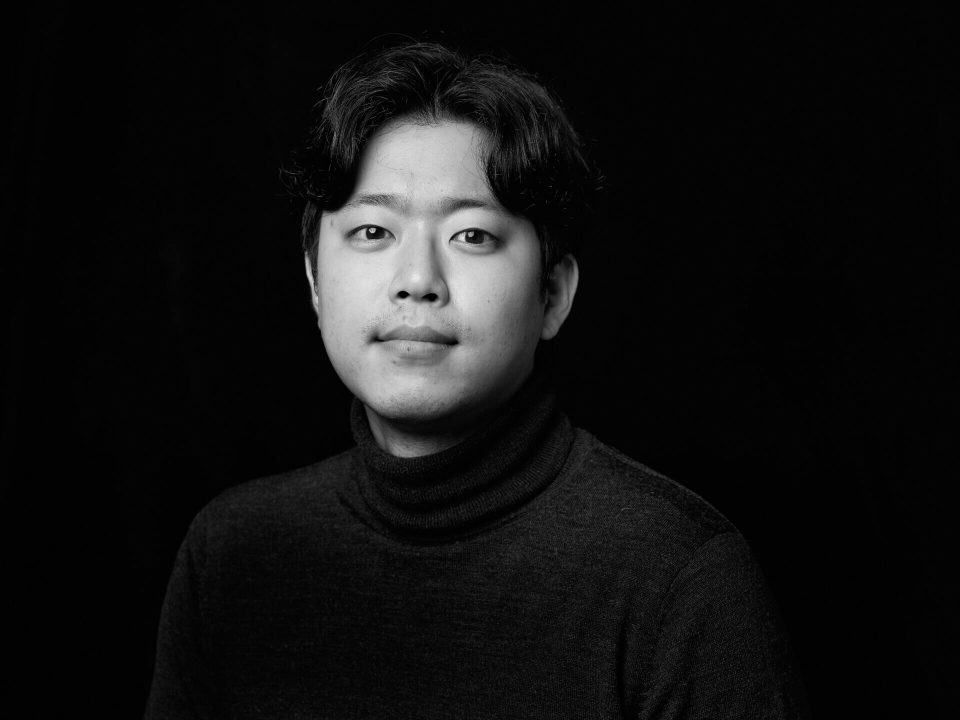