Callie is a principal artist with Opera Holloway, most recently performing Giulietta, I Capuleti e I Montecchion a 9-date tour of the UK, including The Courtyard Theatre in East London. Other highlights of the 18/19 season included the role of Oscar, Un Ballo in Maschera with Guildford Opera.

As a recitalist, Callie has given recent performances at London venues including 22 Mansfield Street, Pushkin House and Leighton House. She also delivers regular performance lectures for Opera Prelude in Henley-on-Thames and at London’s Cadogan Hall.

Callie Gaston completed her Masters degree at the Guildhall School of Music and Drama, having received a First Class Honours degree in Music and Drama at Royal Holloway, University of London. She is the proud recipient of the Opera Prelude Song Prize and winner of the Una Clarke Young Artist Award.

Callie is delighted to have been chosen to work with the International Opera Academy in Gent in 2019-2021. 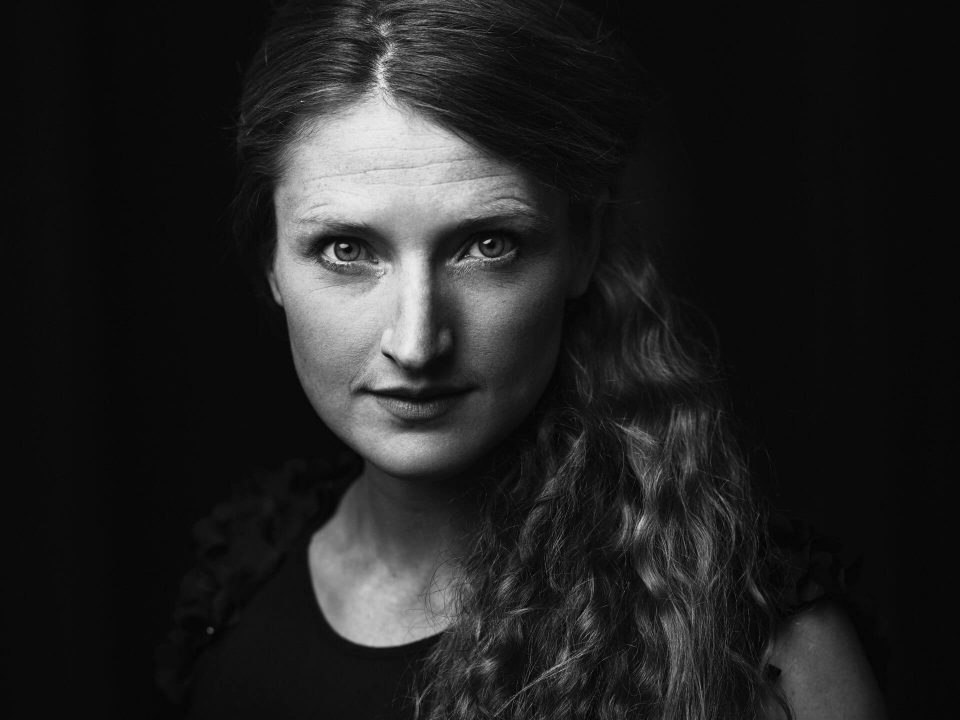